PSA provides guidance to firms that goes beyond routine due diligence, crisis-response investigation, and market entry advisory services. Built on the firm’s strong analytical, investigative, and international credentials, our consultants provide intelligence and advise clients on complex issues relating to point-specific human risks, mergers and acquisitions, and emerging regional legal or regulatory challenges—all tailored to the specific needs of the client and individual situation.

PSA was engaged to evaluate and assist in overcoming the potential risks associated with an ongoing partnership in an energy investment firm in Southeast Asia. The client needed to balance an advantageous business relationship with risks presented by revelations about the partner’s past behavior, along with a challenging governance environment.

By discreetly drawing on a network of experts from across the region, PSA was able to identify that the partner CEO was well connected and ideally positioned to deliver on their required aspects of the partnership. However,

Working with the client’s regional counsel, PSA was able to provide direct intelligence that quantified the risk of government recovery action as negligible, assessed and dismissed potential community opposition to the deal, advised the client on tactics to support the movement of the transaction elements into a special purpose vehicle within a nearby common law jurisdiction, obtained and then independently verified proof of asset ownership. Based on these actions the client was able to effectively de-risk a lucrative but high-risk transaction within a complex socio-political jurisdiction in which recovery would not have been possible.

A prominent client in the oil and gas industry engaged PSA to explore the domestic political and geopolitical implications of signing an offshore hydrocarbon lease that had been suggested to them. PSA engaged in a broad series of expert interviews taking place at the highest level of local and national government, including thought leaders, key opposition leaders, and informed regional observers.

From these interviews PSA was able to discover that:

Based on this information and the details obtained, the client declined the lease offer. Subsequent events have shown that PSA’s position on this matter was correct, and that because of this timely and insightful advice the client was able to avoid significant losses and unwanted political tensions in several key markets.

We offer a broad range of due diligence products tailored to our clients’ needs and based in deep understanding of best practices and regulatory guidelines.

Speak with our Experts 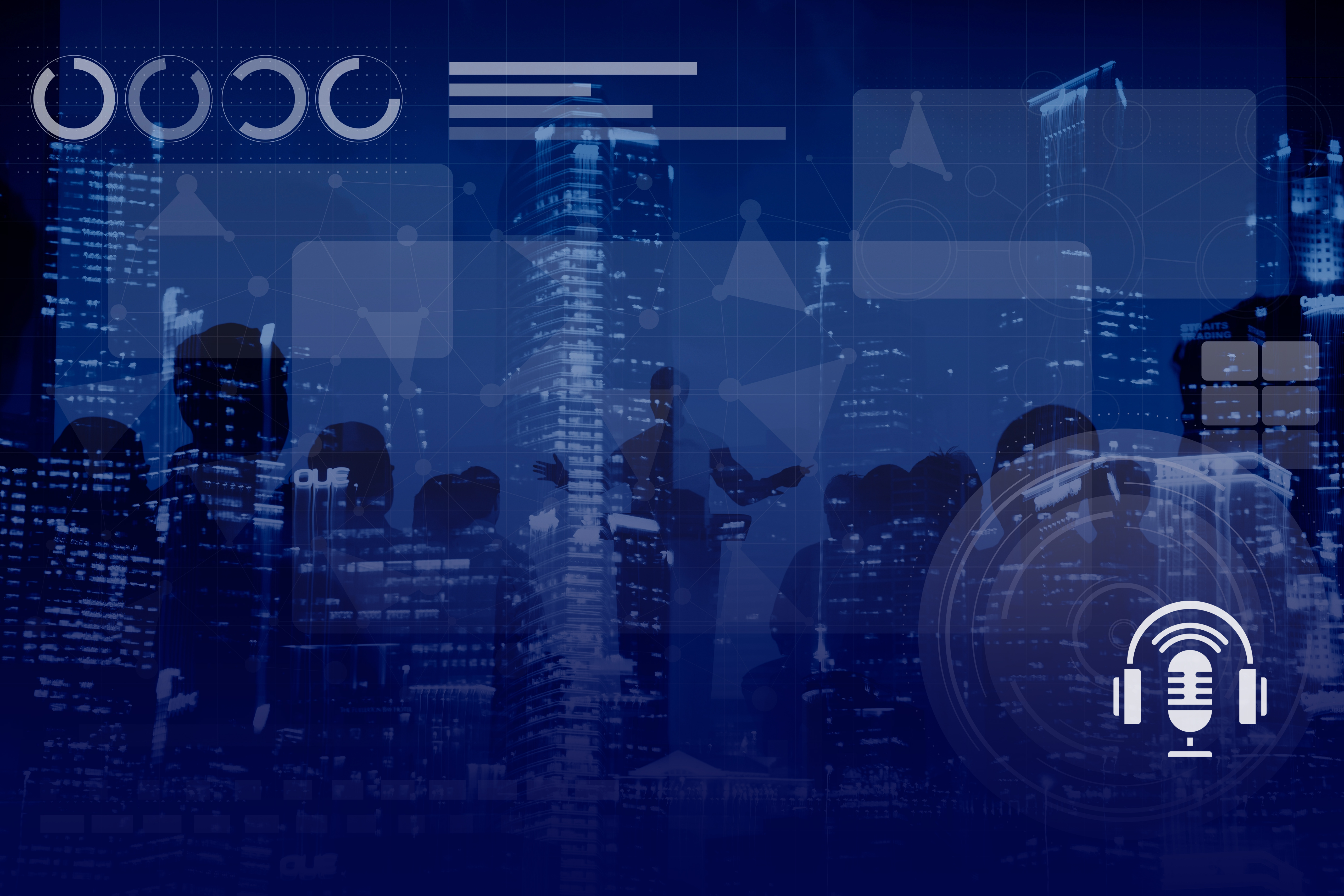 In this episode of the Better Intelligence Podcast, PSA’s Michael Olver speaks with Charles Duross, who spent seven years at...

Beneficial Ownership and Third-Party Due Diligence

Who Owns Your Third-Party? Why you should want to know.

Understanding who owns your third party is an increasingly important... 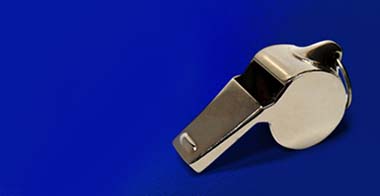 Whistleblower response is an increasingly important part of every company’s compliance environment, with a growing list of countries around the...

How can we help you?

Get in touch with us or inquire with our experts.